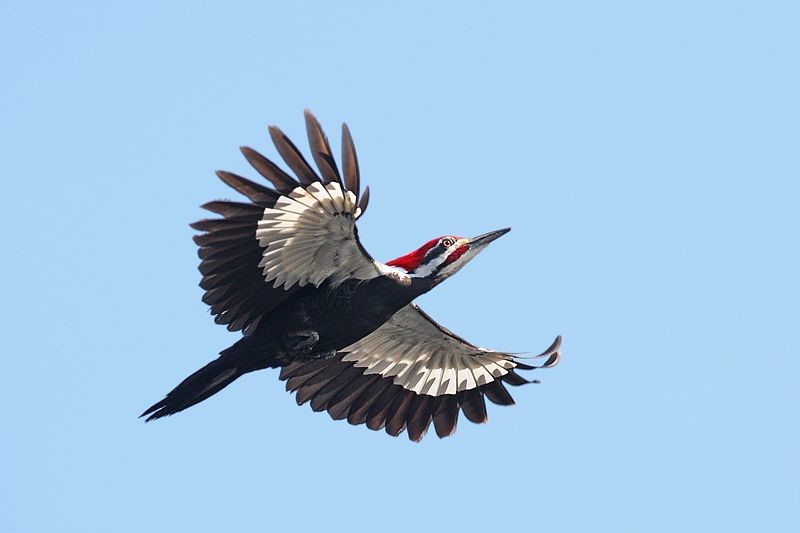 Every few months, I wince at the announcement of another person suffering from a concussion, whether from a football game or biking accident. These dangerous injuries don’t just bench a player or burden a person for a few months: they increase the risk of future brain injuries. Many times, an injury is not fully healed before a person resumes normal activity.

Even worse, signs of concussions are oftentimes subtle and can be missed, so people may seem fine despite traumatic brain injury. Furthermore, illnesses like Chronic Traumatic Encephalopathy are common in repeatedly concussed athletes like boxers and football players, and are linked to increased risk of depression, violence, dementia, and even early onset of Alzheimer’s and Parkinson’s Disease. 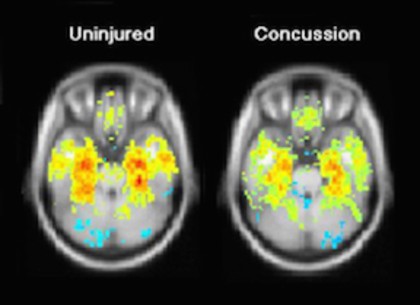 There is currently no equipment that can prevent concussions. While watching a video on different types of trees in environmental science class, I saw a woodpecker and realized we may be able to look to these creatures for a solution. After researching, I found out that the bird slams its head against trees more than 80 million times throughout its life without a single concussion.

There are two main reasons for these birds’ incredible adaption: their small intracranial space and their spongy layer outside the beak. The space between the bird’s skull and brain is much smaller than ours and stops the brain from being slammed against the skull like our own is. This bird’s tongue contributes to the small space, compressing the jugular vein to limit blood from exiting the brain to fill the intracranial space and limit brain movement. This same mechanism was used to limit concussions in football players with the use of a collar that presses on the same jugular vein in our own bodies. This allows just an extra teaspoon-sized amount of blood to stay in the head, enough to drastically limit the number of concussions.

Secondly, birds have a spongy outer layer protecting the harder inner layer of their beak. This allows the flexible outer layer to absorb much of the shock and stress so that the hard bone can break through the tree surface and divert forces around the skull and back out. This two-step pattern that both softens the blow and redirects forces can be used in protective casings like laptop covers and helmets, where the outside should have a spongy layer to protect the inner, harder layer. Applying this to humans, I believe that if we can insert a soft, flexible material like viscous gel into the intracranial space, we can reduce the number of concussions even further . This shock absorbing material will both add another means of cranial protection by absorbing the shock while also limiting the amount of liquid that needs to fill the cranial space, as building too much pressure in the intracranial space from blood can be dangerous.

Looking to the world around us that has had 4 billion years to develop and correct itself may seem like the obvious solution, but it is often one overlooked. With a gel in the intracranial space, we can have both benefits of the woodpecker at a lower risk to our bodies.