This past August, senior Bruno Castillo relocated from Mexico City, Mexico, to Tampa, Florida. Although the move was intimidating, Castillo is determined to experience the different culture and gain new perspectives.

Although the challenge of learning a new language is daunting, Castillo is no stranger to the English,“I’ve been learning English since the age of six years old, with the help of my brother.”

During his first year of secondary school in Mexico City, he entered a contest that would determine his future. Castillo had to program a robot to solve a maze. He ended up winning the competition, sparking his interest in computer engineering.

“I practice for hours a week by myself,” Castillo explained.

Programming is not the only thing he does in his free time. His hobbies include running and photography. He also enjoys diving, hiking and travelling.

So far, he’s been to Argentina, Chile, Mexico, and now the United States. Castillo loves learning about other cultures and is considering going on to Europe for college. He moved to America for a change of scenery.

“Everything in America is so far away. In Mexico, the marketplace was so close to home,” Castillo went on to say, “But here is more open and welcoming to the underprivileged.” 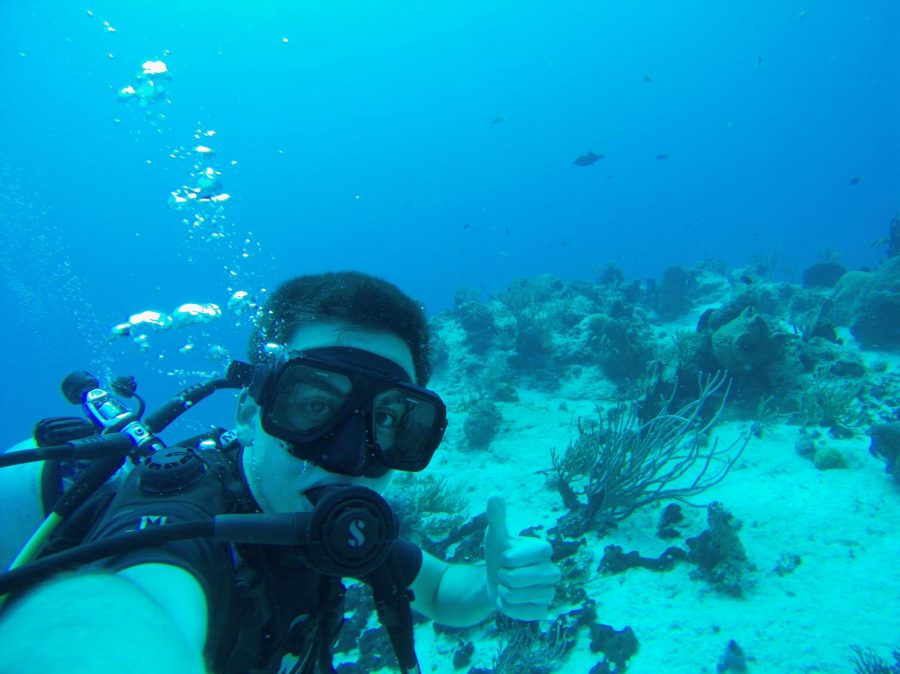 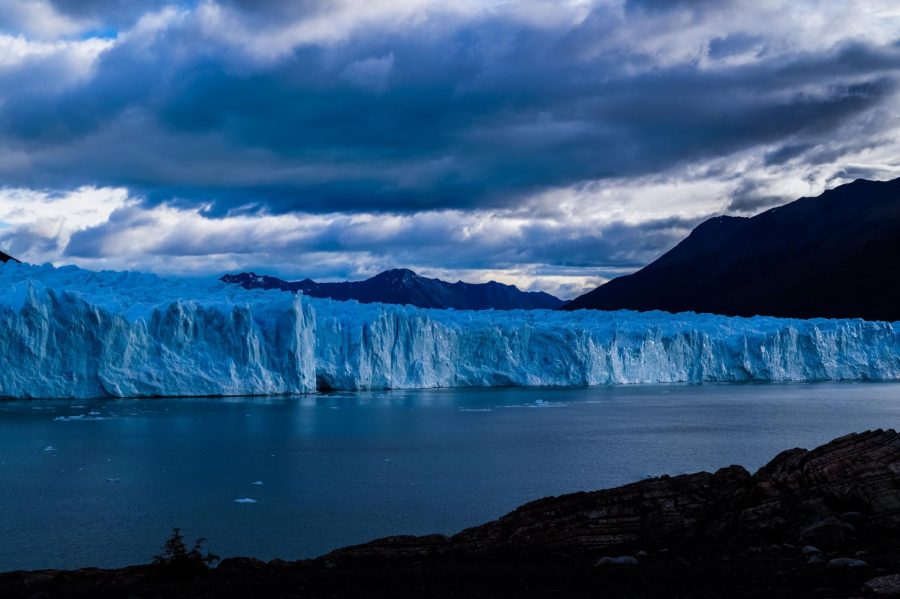