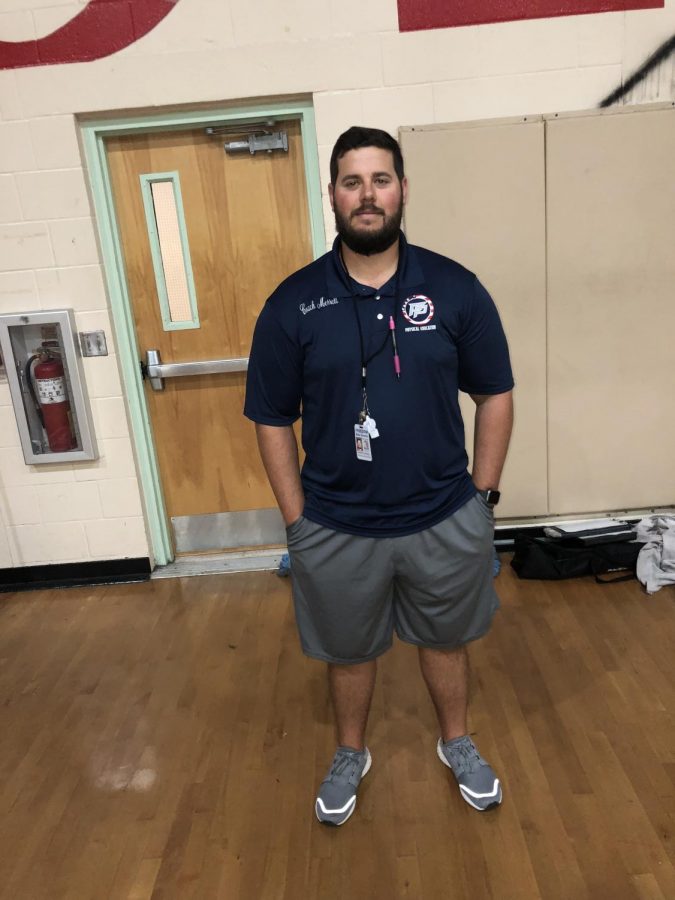 A new season for the Patriots baseball team brought a new coach with potential to make the team better. Coach Robert “Tripp” Merrell plans to use his prior experience to create a strong team for their upcoming season.

“I started out coaching at Webber International for a few years back when I was in Pasco County, then I came over to Hillsborough County.”

“I’ve played for as long as I could walk and continued at Sickles High School. After high school I played at HCC and Webber International University.”

With all this experience and time he’s spent on baseball, Coach Merrell believes he can top last year’s record.

Overall, the team could use improvement and Merrell says he has an idea of how to make the team better.

Coach Merrell plans on dividing the team into a varsity and junior varsity team.  “Hopefully there will be two teams,” Merrell said, “but it depends on the number of kids that come out during the spring and tryout.”

Coach Merrell is hoping a lot of players come out, so he can have a diverse team.

So far, he sees the team has a hopeful future.

“To improve everyone, I want them all to maximize their potential and improve the team’s offense, defense and pitching.”